Humor quotes, other baubles and food for thought to keep a giggle in your walk today.

A LOGICAL SOLUTION.
Now here is a problem that finally has a formula for getting to the bottom of an age old problem.
From a strictly mathematical viewpoint it goes like this:

Here’s a little mathematical formula that might help you answer these questions:

AND, look how far a** kissing will take you.

So, one can conclude with mathematical certainty that While Hard work and Knowledge will get you close, and Attitude will get you there, it’s the Bulls**t and A** Kissing that will put you over the top. 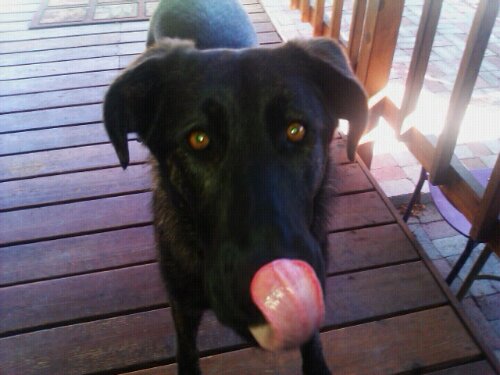 Everyone can think of one person here…

The European Union commissioners have announced that agreement has been reached to adopt English as the preferred language for European communications, rather than German, which was the other possibility.

As part of the negotiations, the British government conceded that English spelling had some room for improvement and has accepted a five-year phased plan for what will be known as EuroEnglish (Euro for short).

In the first year, “s” will be used instead of the soft “c”. Sertainly, sivil servants will resieve this news with joy.

Also, the hard “c” will be replaced with “k”. Not only will this klear up konfusion, but typewriters kan have one less letter.

There will be growing publik enthusiasm in the sekond year, when the troublesome “ph” will be replaced by “f”. This will make words like “fotograf” 20 per sent shorter.

In the third year, publik akseptanse of the new spelling kan be expekted to reach the stage where more komplikated changes are possible.

Governments will enkorage the removal of double letters, which have always ben a deterent to akurate speling. Also, al wil agre that the horible mes of silent “e”s in the languag is disgrasful, and they would go.

There is no egg in eggplant, nor ham in hamburger; neither
apple or pine in pineapple. And while no one knows what is
in a hotdog, you can be pretty sure it isn’t canine.

English muffins were not invented in England nor French
fries in France.

Sweetmeats are candies, while sweetbreads, which aren’t
sweet, are meat.

We take English for granted. But if we explore its paradoxes,
we find that quicksand can work slowly, boxing rings are
square, and guinea pig is neither from Guinea nor is it a pig.

And why is it that writers write, but fingers don’t fing,
grocers don’t groce, and hammers don’t ham?

If the plural of tooth is teeth, why isn’t the plural of
booth, beeth? One goose, 2 geese. So one moose, two meese?
Is cheese the plural of choose? One mouse, 2 mice. One louse,
2 lice. One house, 2 hice?

If a vegetarian eats vegetables, what does a humanitarian
eat?

Why do people recite at a play, and play at a recital?
Ship by truck or car and send cargo by ship? Have noses
that run and feet that smell? Park on driveways and drive
on parkways?

And why, when I wind up my watch, I start it, but when I
wind up this essay, I end it?

I was happy to see this subject for the weekly photo challenge and now that I finally figured out how to grab the URL for the widget and have placed it in my sidebar I feel official. The Challenge

Sky Fire II: I chose this image because I captured some freakish clouds                       during an experiment in shooting for one year with only my Smart Phone. The black cloud in only part of the scene and white clouds in other parts struck me as absurdly unusual.  The shape and the curves of the image painted themselves right before my camera eye. The settings on the camera allow you to Photoshop per say prior to image capture. I went through all the modes and decided on one particular setting to see what I could get. Depending on the aperture, ISO, white balance and time of day would really change the color and contrast of the subject. The final images are an array of different lighting situations and shooting techniques I used to capture the unknown and deliberate subjects as I was seeing and aspiring to at the moment.